the combination turns out not only aesthetically pleasing but also sometimes controversial. We have changes in dial layouts, case size/shape, and colors. Then come the finishes and surface treatments, these are essentially the changes that a lot of times dictate the decision based on our personal preferences.

These aesthetical changes in watches are controversial; as when you go into a collector’s state of mind you really don’t want the watch that you considered as perfect to change. But, when it DOES, it’s a rare sight of a perfect watch to be bettered.

The second kind of change in timepieces is what goes inside the case and the resultant differences are something that you can’t really spot by just looking at the watch. This is when the MOVEMENT UPGRADES! And there’s a more watches efficient material or component used to enhance the watch performance, this change is typically welcomed by all across the board.

2020 unvailed the new generation of 36-millimeter oyster perpetual and we saw not just NEW dial colors of PINK, RED, YELLOW, GREEN, and LIGHT BLUE but, also a new size of 41 mm and while Rolex is the brand that evolves with time and not as such adopt dramatic changes. 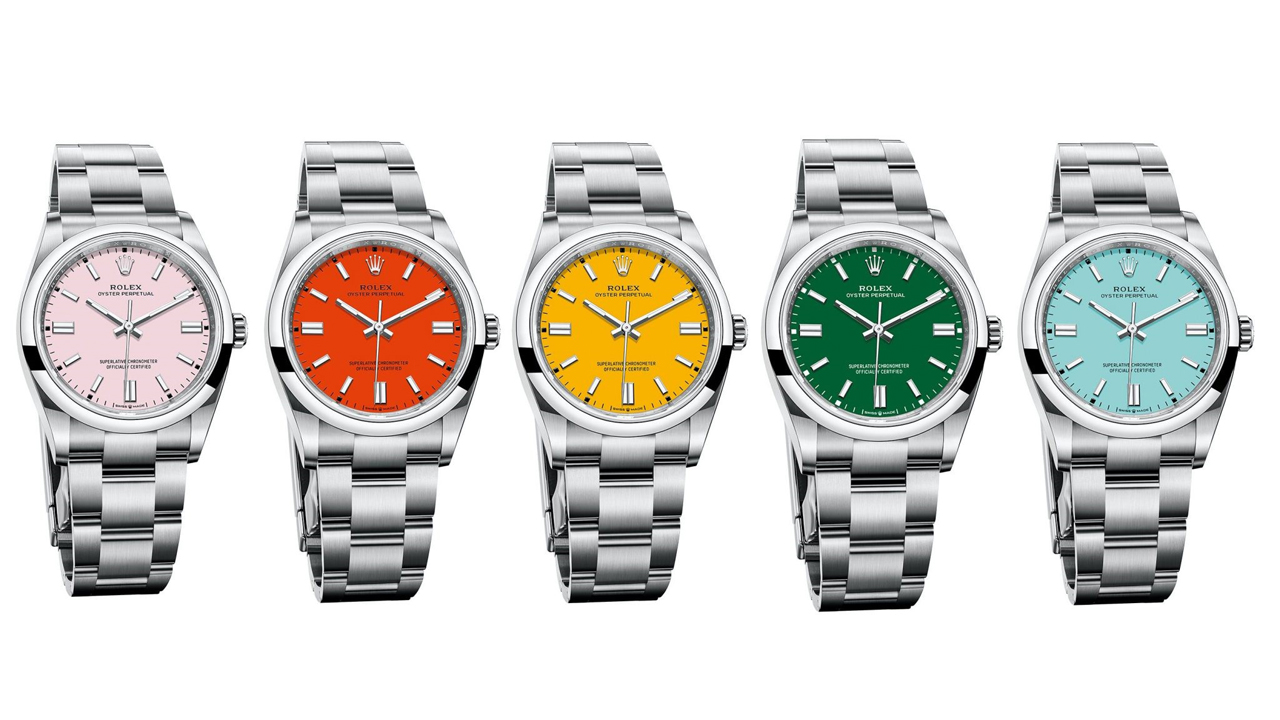 The addition of new funky colors and a bigger case size do present a bold and uncontroversial step by the brand.

In this article, however, we have penned down our thoughts, particularly about the size of the 36-millimeter classic on the oyster perpetual range similar to the last generation and also the black dial in a similar layout looks and overall vibes. 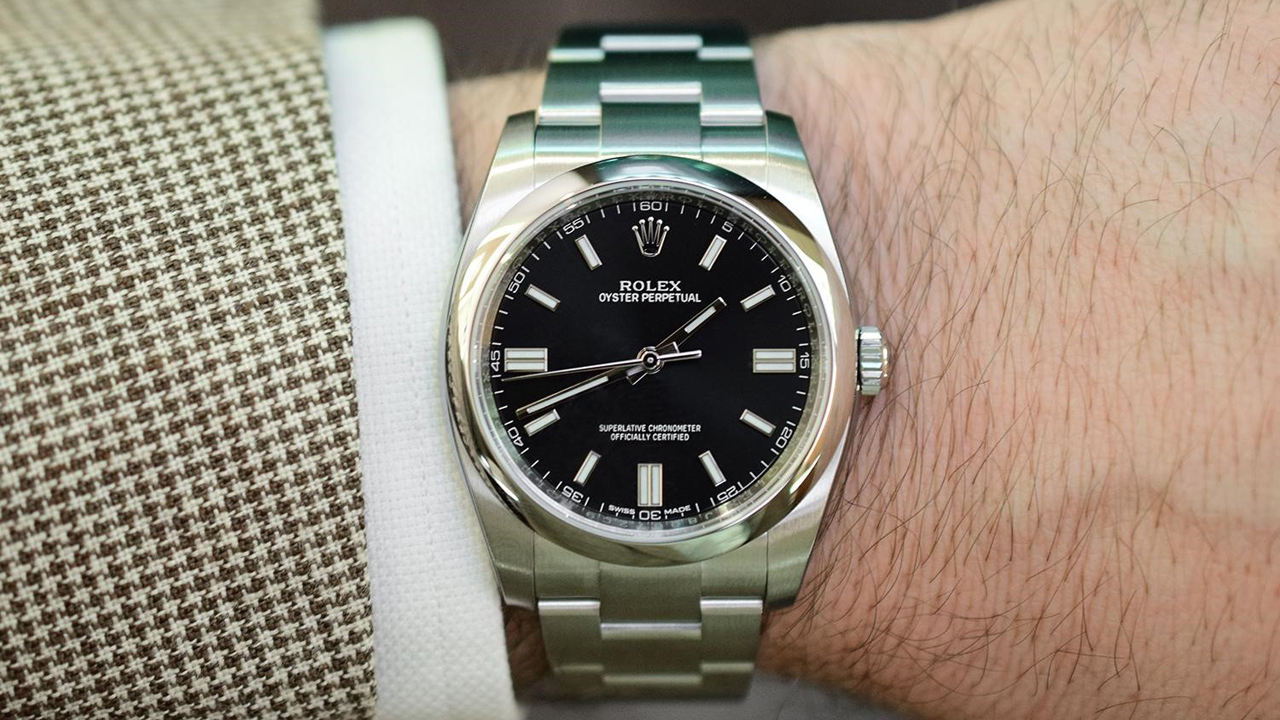 The dial being black is probably the most versatile dial in the range, and while it does stay under the radar due to its stealthy looks and color- the dial has a sunburst treatment which adds character and fun attributes to the watch.

The sunburst styles on Rolex are generally very well defined. You can actually see the radial lines even in the darker dyes like this black which is certainly a unique experience in watches with black dials.

The minute chapter ring at the periphery now has only dots for minute markings as opposed to small Arabic numerals in the outgoing reference for oP-36.

We have the same dial hands and hour indices are futuristic too. The hour markers also have beveled facets on both sides which play with light and reflections incredibly as you move your wrist.

The dial legibility has increased the outgoing model, and this is primarily due to the improved and new crystal on this new reference that offers internal ar coding. The less reflective crystal internally means that you have a rich black color and deep contrast in the dark and resultantly a clearer view than you have ever seen before.

To add to the sporty characters, the watch is waterproof to 100 meters and then the bracelet and clasp come in fully brushed finish that not only adds tolerance to dsily beating characters of the watch but, also looks more understated.

The bezen is fully polished and this along with classic size of 36 MM is what makes the op-36 veratile enough that you can even wear it for dressy or formal occasions. It is further complimented by the case and bracelet.

This reference is pretty light weight compared to other steel watches. On a weighing scale it weighed around 121 grams.

This timepiece comes with a all new movement caliber 3230 which is a big step up and replaced the caliber 3120 that remained in productions for over two decades. Caliber 3230 also upgrades the power reserves to 70 hours from from previously 48 hours. 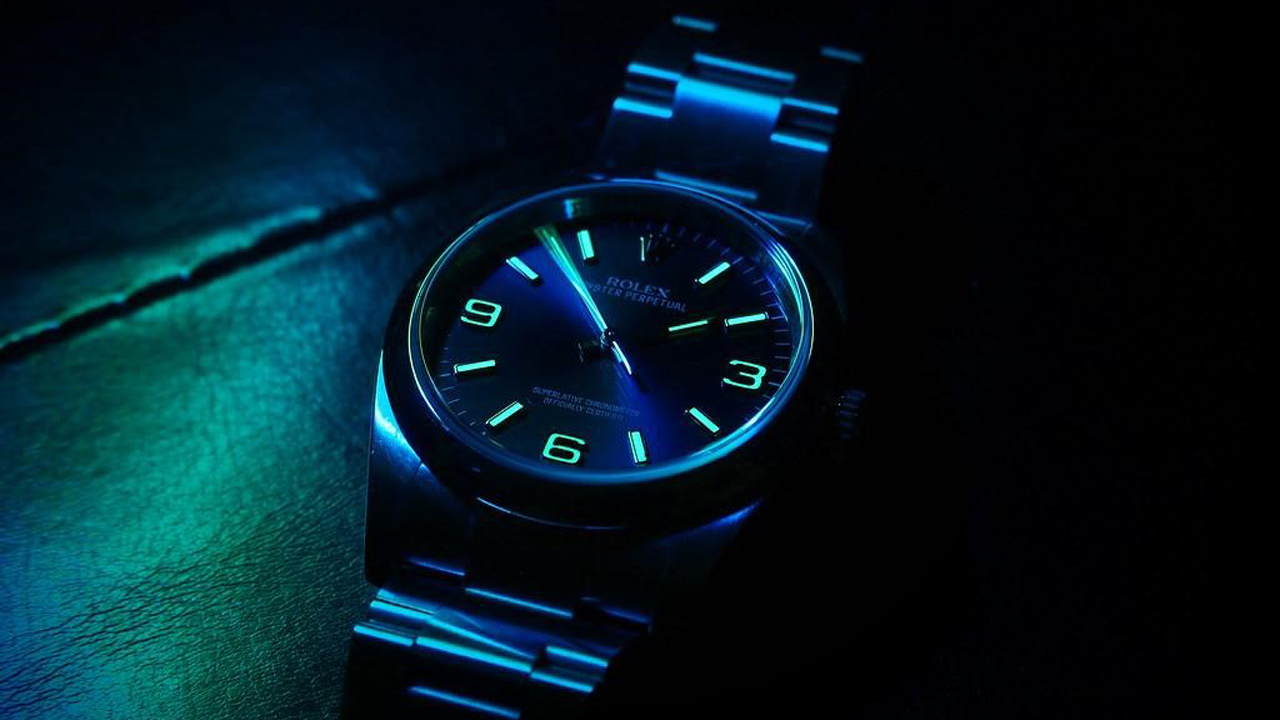 This watch in steel is a pure luxury by Rolex, a radiant and impressive wristwatch packed with comforts and aesthetic. It is incredibly sized and proportioned and it does not even look small. You know why ?? This potentially is because its an all dial watch. The bracelet is wide at 20 millimeters which adds to the overall heft of the watch.

It’s not only a light weight and comfortable wristwatch rather a rugged tool. If anything, that it looks and seems to work for both casual and formal wear, due to brushed treatment. Its best for formal events due to the polished bezels and well define curves.